The Mayfair Hotel is ideally located for those attending events at the Microsoft Theater, L.A. Live, or The Novo. You can catch all kinds of live entertainment between the three hotspots, from festivals to marathons and concerts at the nearby Staples Center. L.A. Live is the “most entertaining place on the planet” with restaurants, movie theaters, The Grammy Museum and so much more. You can also witness an incredible music performance from the Los Angeles Philharmonic at the Walt Disney Concert Hall as part of the Music Center in downtown Los Angeles. Nearby historic venues include the Wiltern Theatre in Koreatown and the Orpheum Theatre, home to historical Hollywood performances as well as filmings of the hit TV series “American Idol.” You can relive moments in entertainment history by visiting the Shrine Auditorium & Expo Hall, former home of the Academy and Emmy awards. Experience a true American pastime by watching a baseball game at the Dodger’s Stadium and don’t forget to try a Dodger dog! 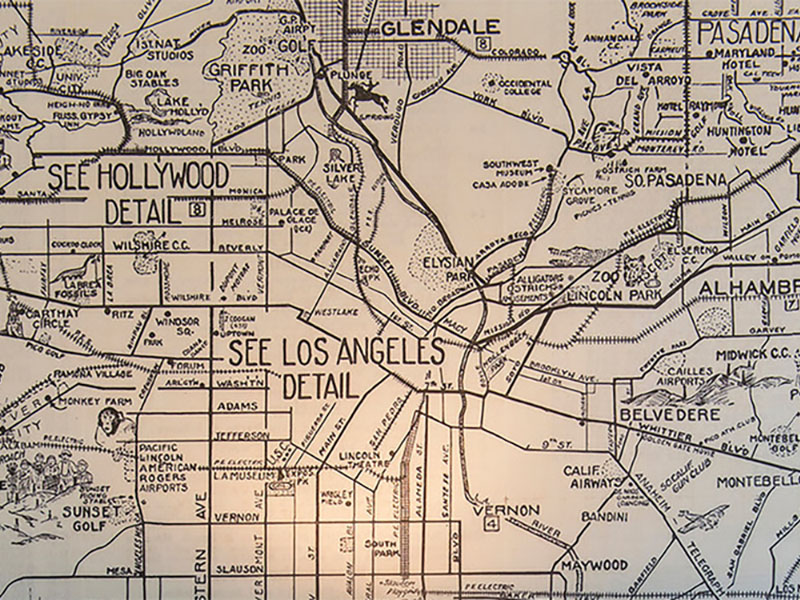